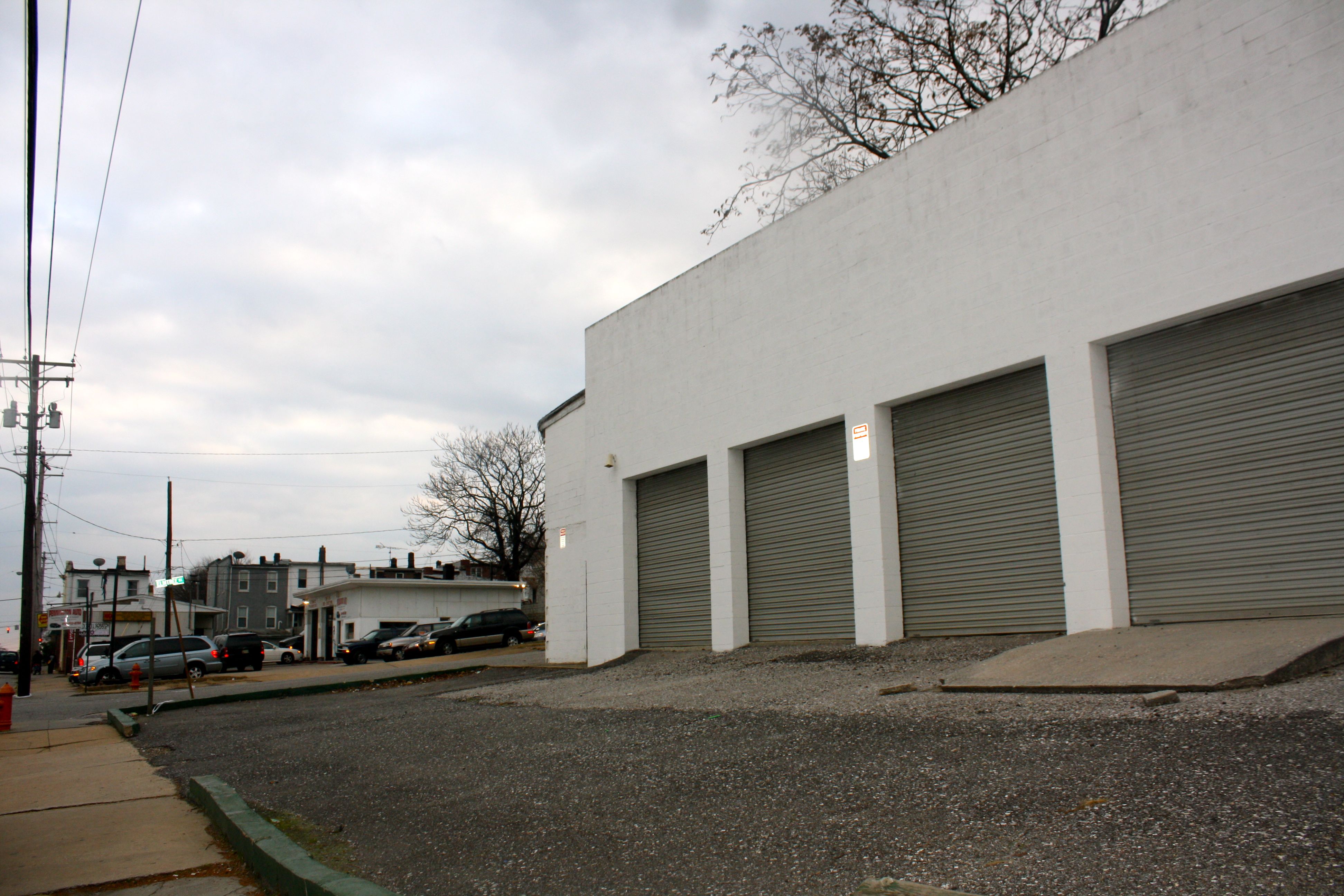 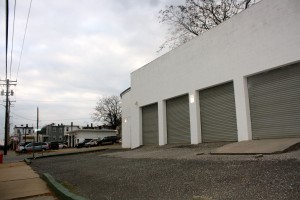 Growing up in Baltimore’s Little Italy neighborhood, Henry Rosso took interest in music after learning to play the trumpet at a young age. He later went on to study the trumpet at the Peabody Conservatory of Music. The Henry Rosso Music Company was founded in 1947 in Rosso’s Curtis Bay residence at 4528 Pennington Avenue.

In its earliest days the Henry Rosso Music Company provided a small collection of music accessories sold to Rosso’s private music students out of his home in Curtis Bay. Bud Stupi, who was born in Curtis Bay in 1941, recalls the store, “There was a music store on Elmtree and Pennington Avenue. And whatever kids could afford to, they went there for music lessons or baton twirling. Every once in a while they would have a parade. It was kind of a neat thing.”

While the original spot of Russo’s music business in Curtis Bay has been torn down and replaced by a white auto storage building, the company has expanded to three other locations in the Baltimore area. After his death in 1982, Henry Rosso’s wife Marie Rosso took over as owner and operator of the company. She retired around 1987. The Henry Rosso Music Company, which began as a local Curtis Bay institution, still provides Baltimore Area musicians with their various needs, including instruments, repairs, sheet music, and books.