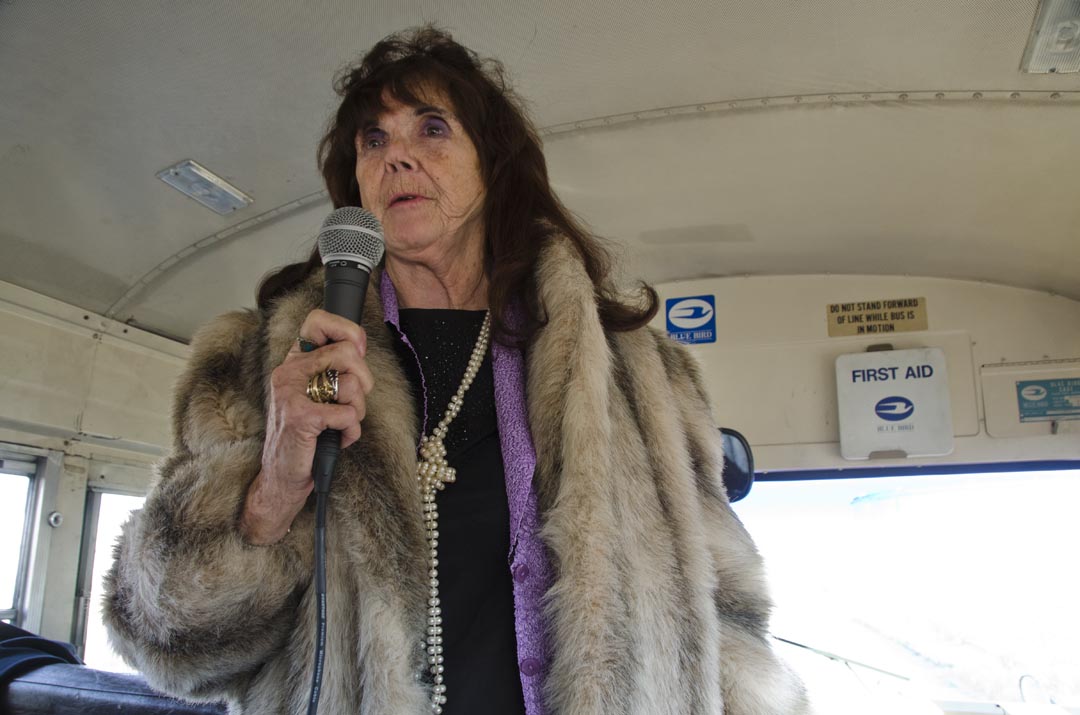 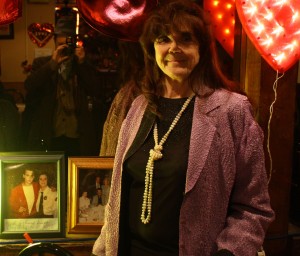 Betty Thomas came to Wagner’s Point in the 1980s when post-industrialization had already begun to take its toll on the community, but she still found the small-town feel appealing and describes the remnants of the company town on the industrial peninsula:

“I lived in Wagner’s Point for thirteen years. And I have to say so many marvelous things that no one ever knew that went on in Wagner’s Point. I was on a couple committees, no one ever went hungry, no one ever went without the electric paid, or gas lights or mortgage. They would come to me, I would go to the companies, they would write the check out and it would be paid. I can’t express how great it was to live in that community. You could walk out at night; you could walk around the block. We had the playground there for the kids and no one bothered  anyone. We had no crime. And it was very nice to be able to walk out and leave your doors open. And if one of the neighbors got sick, we was around to help ‘em with whatever they needed… when we moved from Wagner’s Point we moved to Brooklyn. I like it there but its not like Wagner’s Point. I don’t think there will ever be another Wagner’s Point. It was just like something you see on TV. And you know it’s not real.” [i] 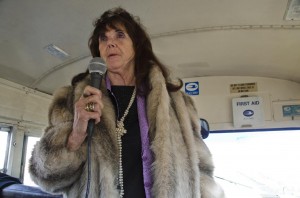 Betty talking to a bus load of AMST students and UMBC colleagues about her memory of Wagerns Point.
Photo by Steve Bradley.

Betty talking to a bus load of AMST students and UMBC colleagues on a tour of Wagners Point where she lived for many years before she was forced out of the area.  She was one of the last residents of the place. Photo by S. BradleyThomas was a community leader and worked with neighboring industry to gain assets for the neighborhood. She also was a holdout and did not want to leave Wagner’s Point for the city buyout. Read more in this Baltimore Sun article.

Thomas (under her stage name, Betty Willy) has had minor roles  in famous Baltimore’s television and film offerings, such as John Water’s Cry Baby (1990) and David Simon’s The Wire (2002-2008).
By Prof. Nicole King