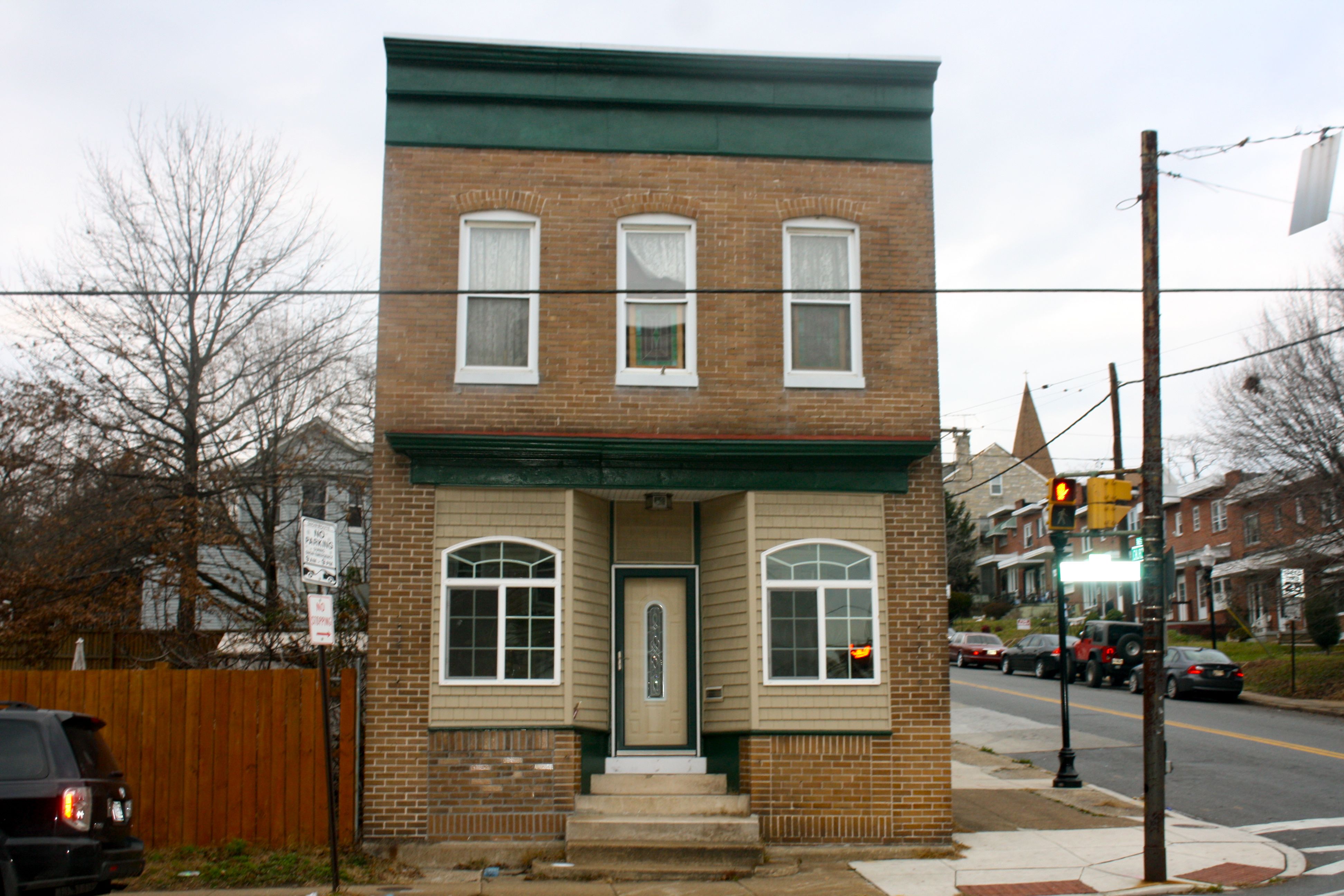 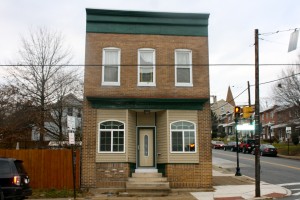 The story of Griber’s Grocery begins in the early twentieth century with Lithuanian immigrants Matthew and Eva Griber immigrating to the Curtis Bay neighborhood that would soon be annexed into Baltimore City. In 1907 the Gribers opened a Lithuanian style bakery in a building they rented on the corner of Cherry Street and Curtis Avenue. With two of their sons, Joseph and John, making deliveries, the bakery saw great success in the community because it supplied the rich breads and doughnuts that fellow Lithuanian neighbors were used to.

In 1926, three years after the death of her husband, Eva Griber and her four sons—Joseph, John, Paul, and Peter—built the building that now stands on 4800 Pennington Avenue. The two-story brick building had deep green trimmed windows and a wide awning to match. The Gribers’ business originally opened as a dry goods store. In 1929, the Griber family converted their dry goods store into the one room grocery that would serve the Curtis Bay community for 69 consecutive years.

John Griber operated Griber’s Grocery for many of those years. He was described as “a jovial and very charming man” with an impeccable work ethic. He worked ten-hour days and hated to close the store, even for one day. John and his wife Ann became community fixtures who were known for more than the community’s supplier of fresh food. They also functioned as bankers, counselors, and friends to the shops many patrons.

In 1990 John Griber closed the grocery and retired due to his declining health. Today, the building that was Griber’s Grocery is occupied by Patrick Clair’s Bay Area Antiques.