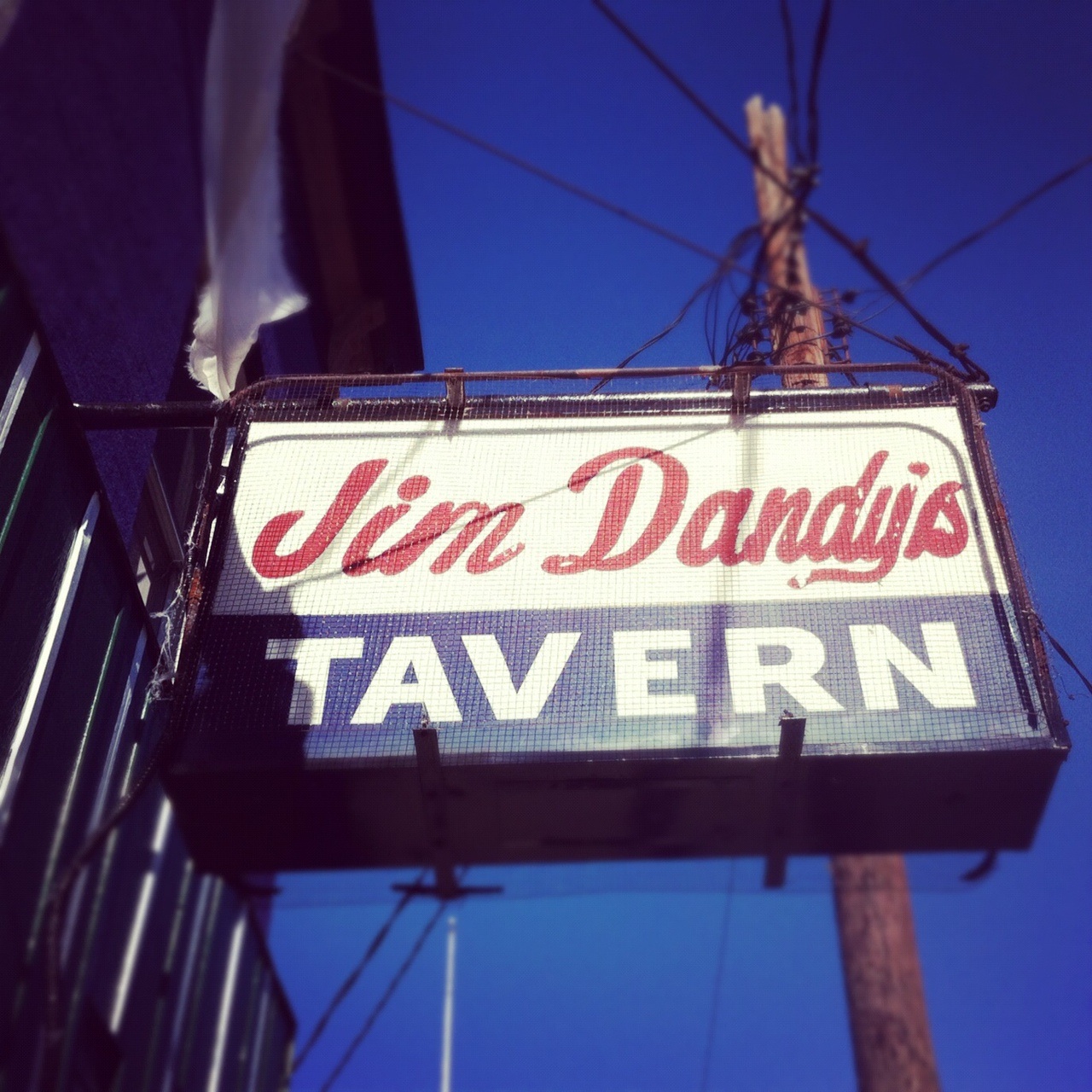 On a recent excursio 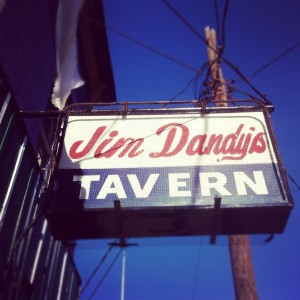 n to Curtis Bay, something about the building at 4810 Curtis Avenue caught my eye. An aging red, white, and blue sign, hanging precariously over the sidewalk notes that the place is called Jim Dandy’s Tavern. Situated on a quiet block between Church Street and Cherry Street, Jim Dandy’s seems to fit right in the working class neighborhood. On the opposite side of Curtis Avenue are several large warehouses. If the tavern was situated further up the hill, patrons would be offered an impressive view of the coal piers and the middle branch of the Patapsco River. On a clear day, the Key Bridge could be seen in the distance.

From 1930 to 1937, 4810 Curtis Avenue was occupied by a department store operated by Mary Runge. The building sat mostly vacant until it was converted into a bar in 1956. Andy’s Tavern, owned by Andy Couslin, served the neighborhood until at least 1970. By 1975, the building was used as office space for Jim & Son Auto Service. In 1980, Jim Dandy’s Tavern was opened by James Ferrell. Jim Dandy’s Tavern has a 7-day beer, wine, and liquor license. The current operator of the liquor license is Christine Ferrell. The license is valid until April 2013, when it will need to be renewed. I visited the bar at 11:30 a.m. on a Saturday and it was not open.