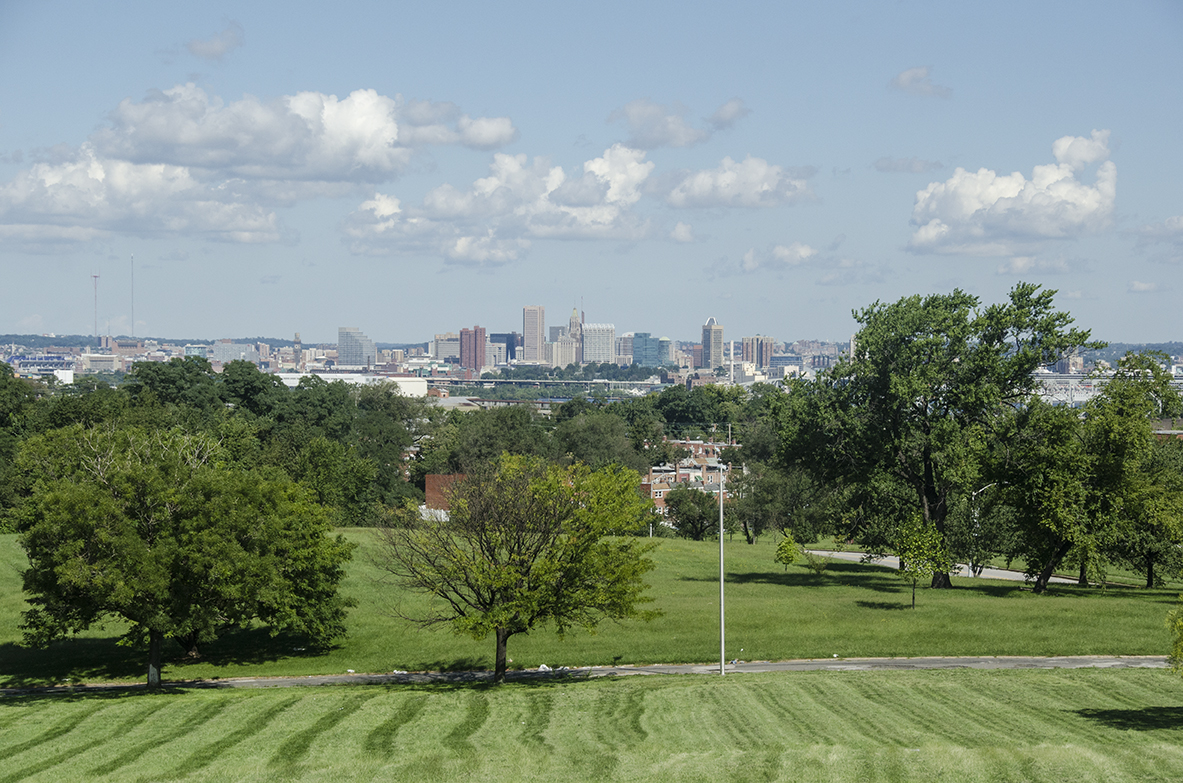 In February 1975, for the first time in Baltimore city history, a park was named after a living person to honor the work of Brooklyn community activist Maree Farring. The Farring-Baybrook Park is a large green space connecting the neighborhoods of Brooklyn and Curtis Bay. The Farring family was among the earliest settlers in Brooklyn and contributed to its growth and development. 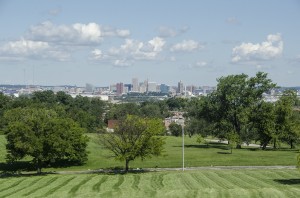 Farring describes civic work as “the love of her life” in a 1967 article in the Baltimore Sun. She was a member on the Baltimore City School Commissioners, vice president of the Maryland Association of Boards of Education, Chairman of the Baltimore City Zoo committee, along with numerous other organizations. Maree G. Farring Elementary School/Middle School in Brooklyn is also named to honor Farring’s contributions to the community. Farring passed away from cancer in September 1975 just seven months after the park’s dedication. In her obituary, Mayor William Donald Schaefer declared Farring’s death was “a great personal loss to me and an equal loss to the city of Baltimore.” He went on to state that her voice had a strong influence on South Baltimore. Farring-Babrook Park is a lasting symbol of her legacy. 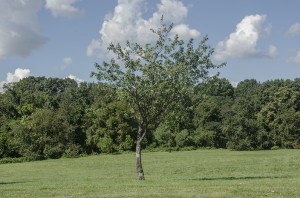 Farring-Baybrook Park is one of the largest green spaces in Baltimore City. With over 100 acres of parkland, Farring-Baybrook Park is the largest green space in the Brooklyn and Curtis Bay area. The park has been neglected over the years causing the area to become vulnerable to dumping of trash and debris. The community has been active in cleaning up the area, planting trees, and working with the National Aquarium and the Baltimore City Department of Recreations and Parks to improve this important community green space.

The park is a touchstone for the memories of residents. Bud Stupi, who grew up in Curtis Bay during the 1950s, recalls the park, “walking home we used to have to go through Baybrook Park, which at that time was a lot of those, World War II, barracks. They built a lot of barracks there, and there were about a gazillion dogs in that neighborhood. So when you walked through that area, it was a short-cut.” The area was once home to temporary barracks for wartime workers building Liberty Ships on the industrial peninsula during the war effort. The barracks were torn down to make room for the Curtis Bay Elementary School in 1964. The land was redeveloped in 1970 to create residential communities. The remaining land was given to the city for Farring-Baybrook Park. 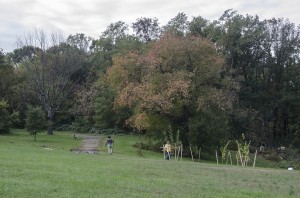 Stupi long ago moved outside of Curtis Bay, but he still returns to the park of his youth. “And a couple times, I’ve gone up and parked and just took a nostalgic walk the way I used to walk through Baybrook Park.”

Today, the community uses the park for a host of outdoor activities and it’s a great spot to view the Baltimore city skyline.