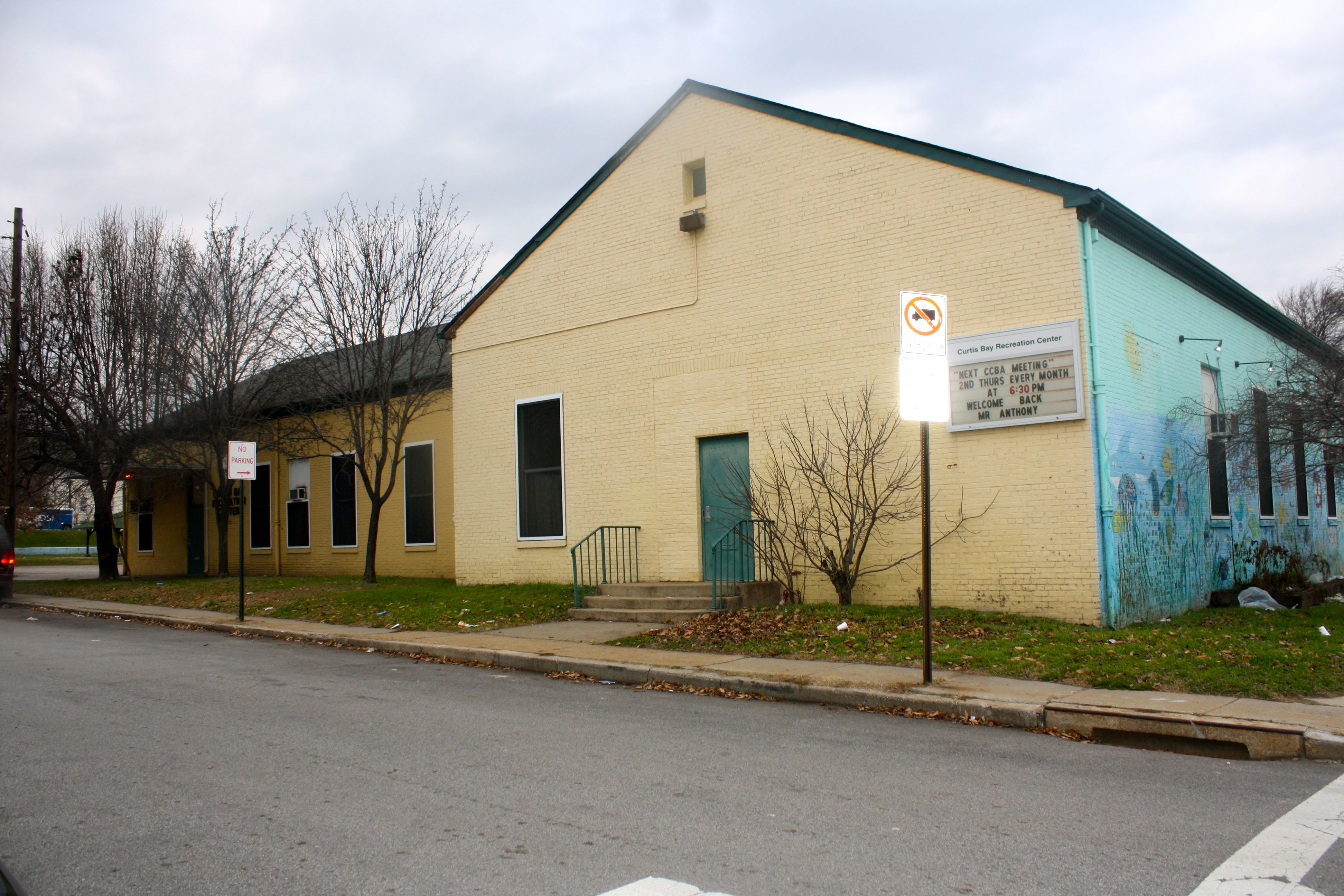 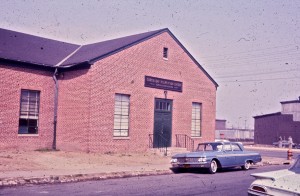 Above image (c. 1971) was culled from a slide collection of summer vacations taken by the Curtis Bay Seniors between 1965 – 1980s.

The Curtis Bay Recreation Center was built in 1950. The building began as just a shell—a recreation center on the outside but completely bare on the inside. The local Community Service Club rallied every association and organization within Curtis Bay to band together for one night and raise money to make the recreation center a dynamic community space. They ended up raising $2,900 dollars to pay for the necessary equipment. Many different groups, clubs, associations and organizations use the recreation center, including, Curtis Bay Senior Citizens Club, Curtis Bay Improvement Association, Alcoholics Anonymous, Health Clinic, Girl Scouts, Morning Tot Classes, and Adult Ceramics Class.

The fact that neighborhood residents came up with the money to equip the center on their own by banding together as a community, speaks to the independent and tenacious nature of the Curtis Bay community. Residents worked extremely hard in the 1950s to build a solid recreation center for their community, and this space still serves the local residents of today. 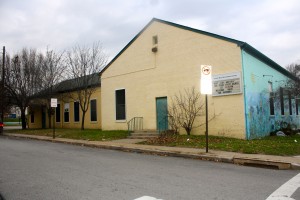