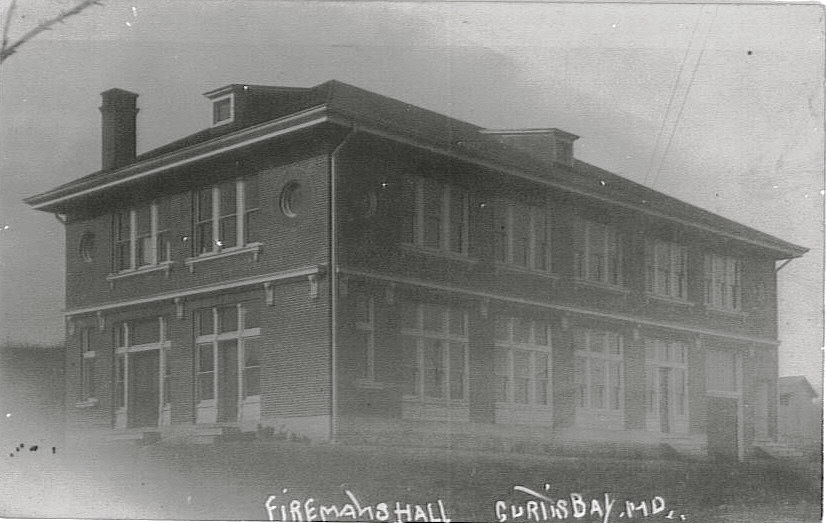 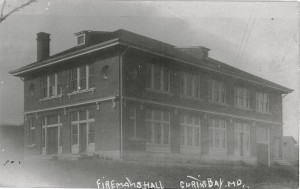 The building was built circa 1905 in the vernacular Beaux Arts style and originally functioned as a town hall and home to the volunteer fire company of Curtis Bay. In 1919 when the area was annexed into Baltimore, the Wise brothers used the building to sew sailcloth for the shipping industries emerging in the area. In 1925, the United Polish Societies of Curtis Bay purchased the building to use as a community space. Polish American children attended school and learned both English and Polish in the space, which was a few block from St. Anthanasius Catholic Church. The hall was also used for social functions, such as dances. Local residents, Casmir and Catherine Benicewicz, were the caretakers of the Polish Home Hall until the 1980s when it became too much. They handed it over to another Polish organization, which did not take care of the historic building. The Polish Home Hall was no longer used for community events and became dilapidated. 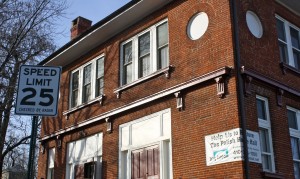 In the twenty-first century, the Baybrook Coalition, a non-profit community development corporation, sought to revive the hall as a community space. Carol Eshelman, director of the Coalition from 2002 until 2010, researched the deed of the dilapidated building and found Catherine Benicewicz. A beautiful friendship and impressive rehabilitation endeavor began with Benicewicz deeding the building to the Coalition. The rehab was funded by a bond issue spearheaded by House Representative Brian McHale and State Senator George W. Della Jr. and supplemented by funds from the Harry and Jeanette Weinberg Foundation in addition to donations from local citizens and businesses. The architect for the renovation was Donald Kann. “The Hammers,” local craftsmen volunteers, completed much of the work on the building. The Polish Home Hall was listed on the National Register of Historic Places in 2007 when it reopened.