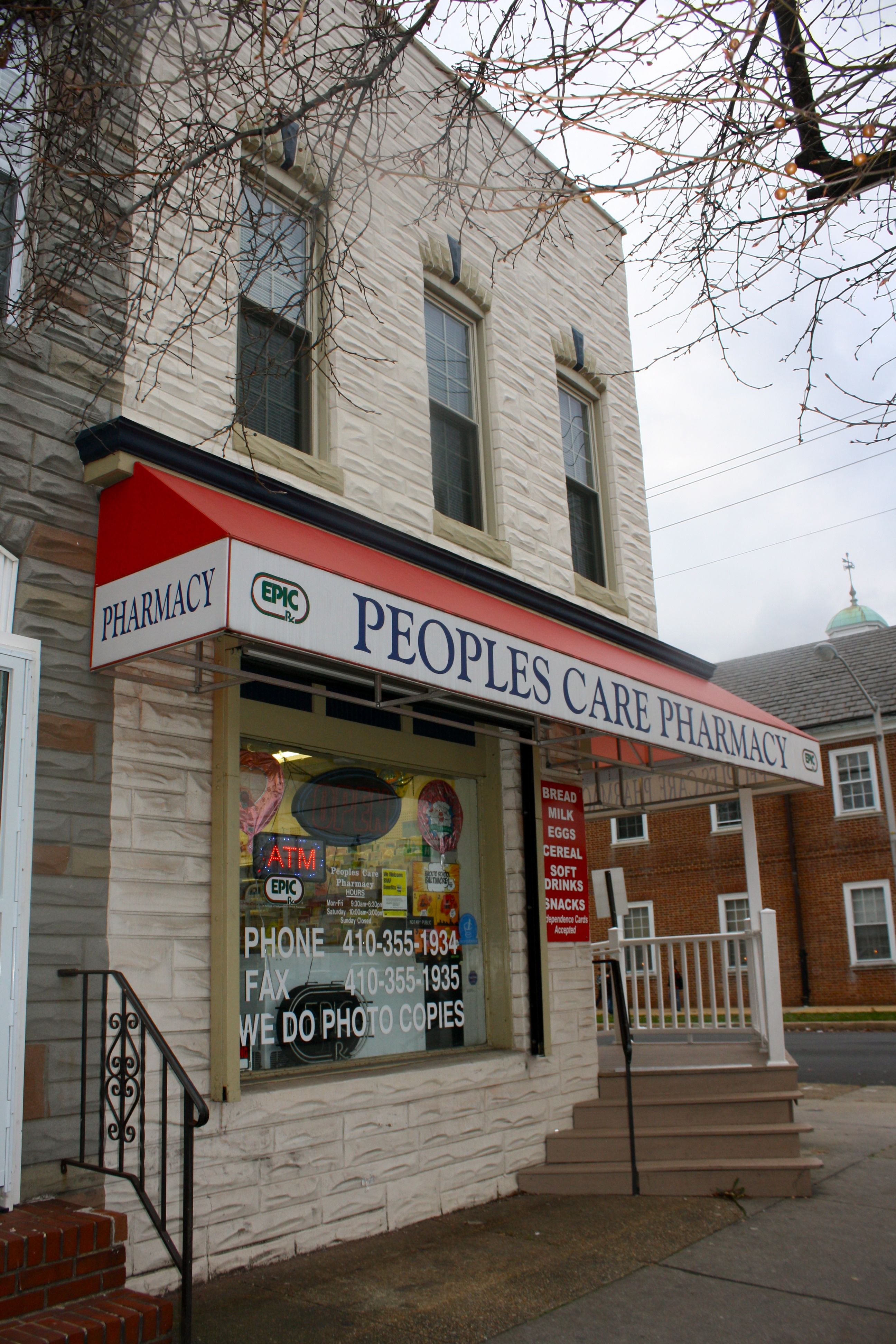 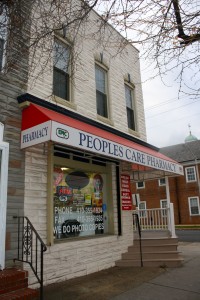 In the 1920s, Italian immigrant Louis Marconi operated a shoe repair store at 415 Patapsco Ave. In 1936, he moved his store to the location it would hold for over twenty years—a prime corner spot on 401 Patapsco Avenue. While building his shoe repair business, Louis Marconi became interested in the hobby model airplanes popular at the time. This hobby may have been influenced by the dramas of air combat World War II and the rise of industrialization. In the summer of 1951, Marconi placed third in the Combat Combined category in the Greater Baltimore Model Airplane championship held at the Whipp Airport in Glen Burnie. An interest in model airplanes and other popular mid-century hobbies was evidently passed on to his son, Louis Marconi, Jr., who in 1956, opened the Brooklyn Hobby Center on 405 Patapsco Avenue, just doors away from his father’s shop and residence. In the 1960s, the senior Marconi moved his shoe repair business down the block to 425 Patapsco Avenue. In 1980, the shoe store became Marconi’s Hobby Center, and in 1990 the store was renamed Your Hobby Center when it perhaps passed out of the Marconi family. Today, the location of Marconi’s corner shoe repair shop and residence for many years (401 Patapsco Avenue) is now the People’s Care Pharmacy. The latter business (425 Patapsco Avenue) is currently Your Lettering Center. The Marconi entrepreneurial spirit was grounded on the 400 block of Patapsco for over five decades.